Anyway, the album is now available and copies can be bought from the link on this site here:

Initial feedback has been great, with some nice reviews ...

I was also over the moon that one of the tracks, 'Strange Beauty' was chosen by Keith Barnfather of Reeltime Pictures to feature as the closing title music on a new Doctor Who drama called White Witch of Devil's End.

Keith also made a video to accompany the song, and this can also be found as an extra on the DVD set - which is called The Daemons of Devil's End.  I think it fits the production scarily well, especially as it was not written for it at all!

I'll try and get some other news and stuff on here soon ... seeyas!
Posted by David at 03:45 No comments: 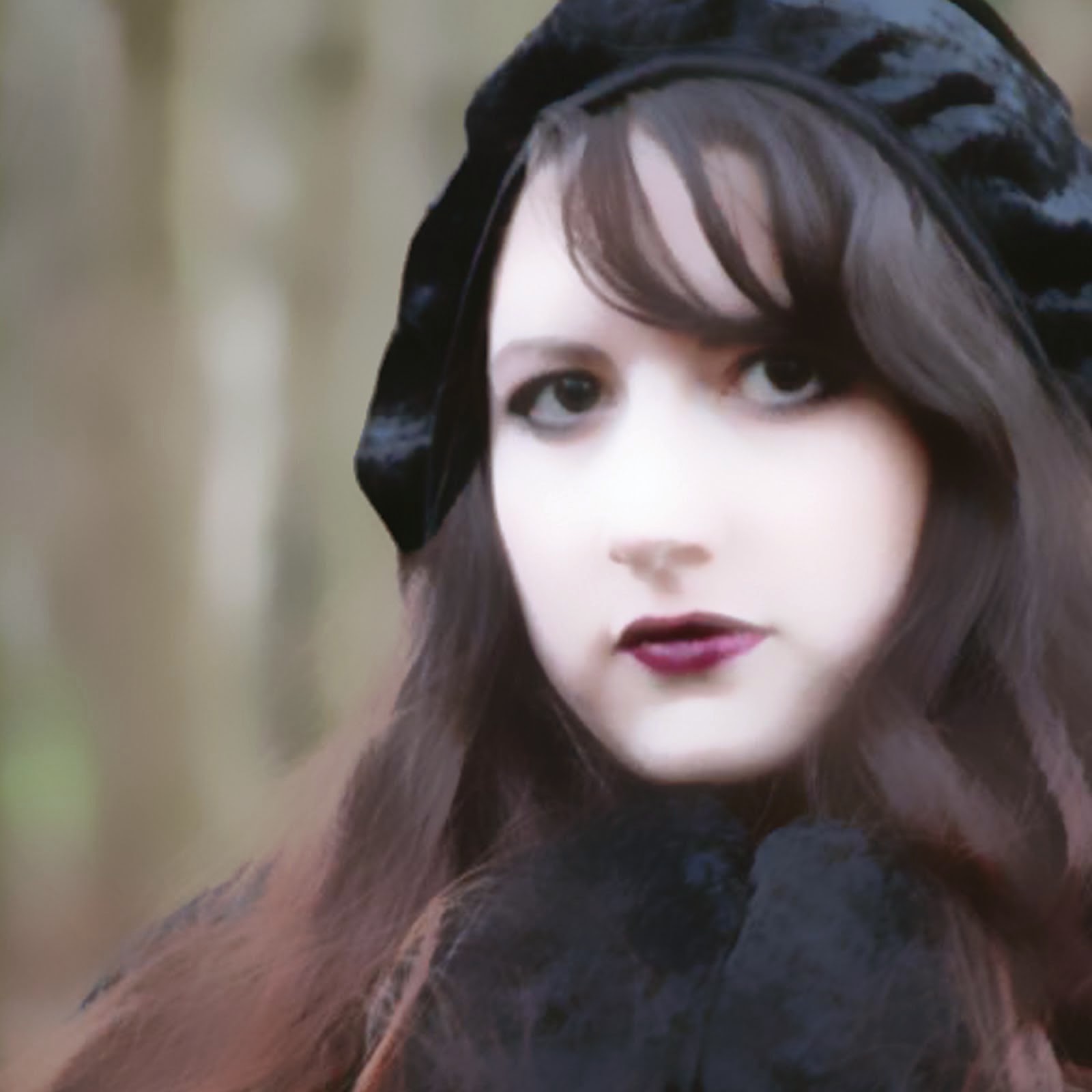